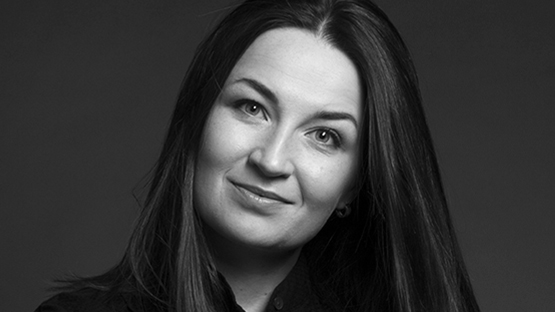 Integration back into the labour market is the main issue for single parents, such as Sarah. Years of unemployment may outdate one’s skills and lead to poor self- confidence whilst loosing the capability of being effective in job-search. Against this background, further education and training programmes can help prevent or reverse such a problematic situation in which one’s self-esteem tends to lower when facing the first set backs in re-entering the job market after such a long a period.

For that reason, 9 years ago Sarah felt motivated enough to attend the Launch Pad course ran by Kirkwood Consulting, on behalf of Pinnacle People. This course represents a training  programme that supports the comprehensive development of occupational skills in single parents in need of motivation to create a new path back to employment.

Sarah now enjoys giving back to the community she belongs to, using the professional skills she developed through a 10-year long career. As a matter of fact, she finds her meaning and purpose not only by utilising her managerial and communication capabilities, but also by building stronger bonds and relationships with colleagues and people locally. Moreover, Sarah feels grateful for having chosen to embrace a good cause by becoming an ambassador for a renowned children’s charity.

Just before completing the course, Sarah’s confidence and self-esteem had increased so significantly that she was capable of demonstrating her skills and offer her potential to future employers.Shortly after the course, Sarah secured a voluntary role with Barnardo’s. For the first 6 months Sarah managed to work as a sales assistant on a voluntary basis, which lead to her securing a permanent part-time position in the same store. Step by step she was making her way up to her dream job, especially when a few months later she was confident enough to apply for a position as a branch manager.

Upon obtaining that position, leading the Gillingham store from being an underperforming branch to reaching the goal of becoming one of the most profitable and successful community shops in the UK has been one of her biggest achievements for Sarah as a manager. Barnardo’s protects and supports the UK’s most vulnerable children, young people and also the LGBTQ2+ community. In the eyes of Sarah, attending the Launch Pad course was a turning point in her life, allowing her now to offer working opportunities, both paid and unpaid, to single parents who find themselves in the same difficult position she was in, just a decade ago.

“I am a confident, happy, and successful person who has worked hard to get to where I am today.”

“I really enjoy my job. I feel I am giving back to the local community.”

As a recruitment consultancy we bring incredible talent of all shapes and sizes into organisations by embracing diversity...

Over the last 10 years we have built an outstanding reputation for consistently providing high levels of service and...

Our management and leadership courses deliver real results and performance across all sectors and industries. The courses...

We use cookies to ensure that we give you the best experience on our website. If you continue to use this site we will assume that you are happy with it.Ok